Settling into a career in law is no easy feat. There are years of schooling to go through, tough exams to study for and pass, and that’s before you even step foot into the practicing world of law.

After investing so much time in your career, you want to ensure you’re settling down in an area that will help you flourish. You might be looking at Atlanta houses for sale or apartments in Miami – there are many places down South that are well-suited for those working in law.

Miami is an economical place to live. The southernmost of Florida’s major cities, Miami handles its fair share of immigration and international law cases, like most coastal cities do.

Additionally, divorce proceedings are a huge part of the area, with 13% of Floridians identifying themselves as divorced.

Miami is known for its low taxes, strong economy, and mild climate. The average annual salary for a lawyer in this multicultural melting pot is $145,430.

Houston’s economy is fueled by international trade, healthcare, aerospace, and oil, as it sits strategically on the Gulf of Mexico.

Several prestigious law firms are based in the city, offering job opportunities galore for qualified candidates. Vinson & Elkins LLP, Baker Botts LLP, and Norton Rose Fulbright are among the top.

Attorneys in Houston earn an average annual salary of $175,380. The cost of living in the city is about 7% below comparable U.S. cities, combining for an ideal place to live.

The average attorney salary in this charming Southern city is $127,170 a year. The cost of living runs 16% below the national average.

What’s more, Birmingham has a proud heritage forged in America’s Civil Rights Movement of the 1960s, adding an extra sense of duty to those who work in law in the area.

With just over 900 lawyers practicing in Birmingham, the ratio of attorneys to residents is on par with the national average.

A city founded amidst an oil and gas boom, the industry is still going strong. The areas of aerospace, manufacturing, and logistics are major employers, all of which create plenty of legal work.

Its arts and culture scene is robust and Tulsa is notably one of the country’s most affordable cities.

The Music City has its fair share of artists and entertainment companies, as well as live venues

Vanderbilt and Belmont University contribute to a highly diversified and a rapidly growing economy, which has various opportunities for legal jobs.  Average salaries here are about $125,000.

The state’s capital has an economy driven primarily by its role in state government, as well as by the major public universities that it hosts.

Jobs for lawyers in Tallahassee are plentiful, as the city has a location quotient of 2.85, meaning there are 185% more jobs for lawyers on a per-capita basis compared with the U.S. average.

Top Ways Tech Startups Can Prevent Debt Before it Piles Up 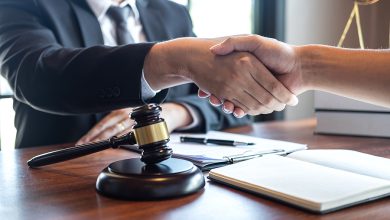 The Proper Way to Consult a Lawyer Regarding Any Legal Matters 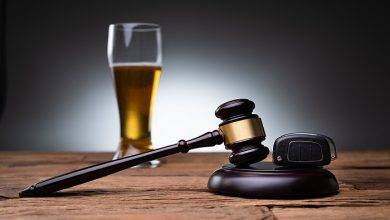 How to Find a Good DUI Defense Lawyer 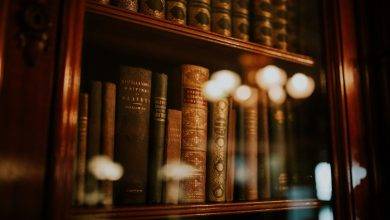 Choosing the Right Wrongful Death Attorney for Your Family